Animal activists in Catalonia have recently voted to ban bullfighting in the region. A spokesman for the group ‘Prou!’ (Enough!) said :   Five centuries of cruelty have ended because the people of Catalonia wanted it.   They recognised that whatever the tradition, it was cruel and had no place in the 21st century’.   This is great news, although the ban will not come into force until 2012.   The barbaric spectacle of bullfighting still goes on in all other areas of mainland Spain and is especially popular in Madrid and Andalucia.   It is banned in the Canary Islands also.

Bullfighting is extremely cruel and ghastly not only for the bulls, the poor horses are frequently injured.   Bulls and horses would graze comfortably together in natural surroundings but when the bull is crazed with pain from the pics in his back and is trying to evade his tormentors, he will lash out at anything.

Britain is supposed to be a nation of animal lovers and yet tourists from the U.K. flock to Spain every year.   It’s a beautiful country and when bullfighting is banned everywhere, we might join them – but not until.

If you want to get ahead, get started. 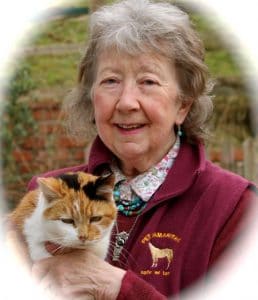 Pledge a donation to the Animals 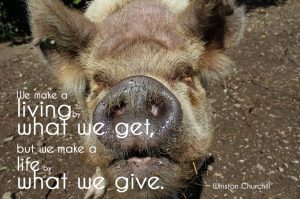 Just a few pounds each month can make all the difference. It would mean we would never have to turn an animal away due to lack of funds. Visit our donation page to pledge your support. 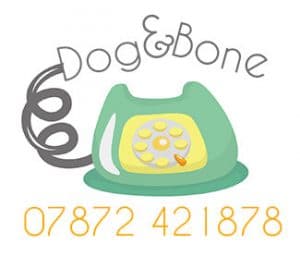 Write to us at: